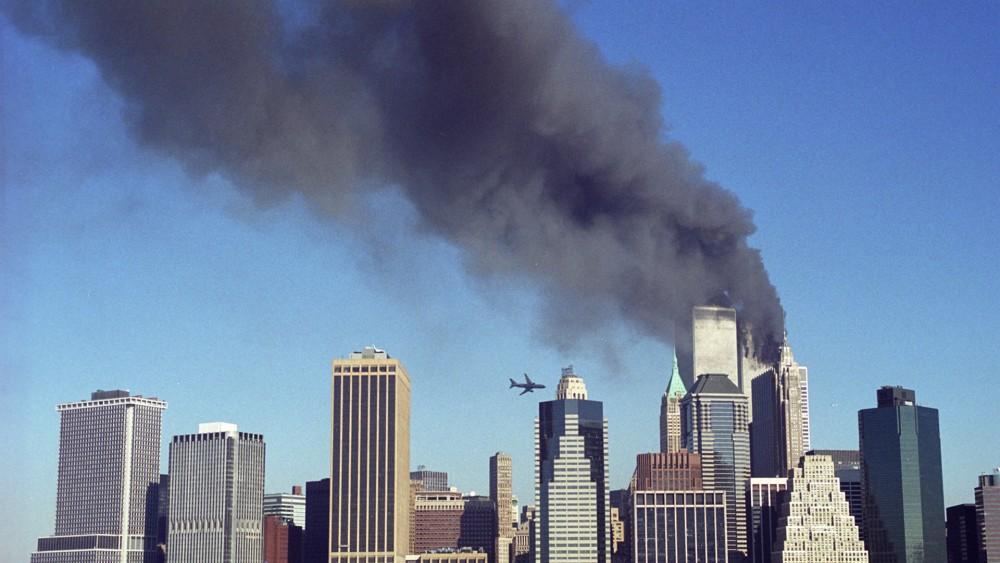 Around 8.45 am, the news started coming on radio that one of the twin tower in New York was attacked, around 9.05 am another news of attack on the another tower came on radio. Then we got more bad news about attack on Pentagon and another flight crashed in Pennsylvania. Our office came into  pin drop silence mode. All the patients were at the front desk window to listen news and everyone was in shock. Patients were coming on their appointment time. We were running behind the schedule because of the things going on that day in the news. We remembered that not a single patient question about  why we are running behind or how long they have to wait for their appointment. Phone stopped ringing once the news of attack on America  started coming out. Our telephone did not ring from 9.00 am, until around 1.30 pm, and that phone call was from scheduled patient to see if we were open.

We have one couple on that day in our office. Both of them were very sad and very happy at the same time. They told us that, they have two sons who lives in New York, One of them was working in second twin tower and was able to come out of it, but the other son had to go into twin tower as he was working as NYPD.

“If we learn nothing else from this tragedy, we learn that life is short and there is no time for hate.” 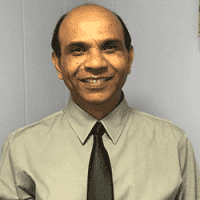 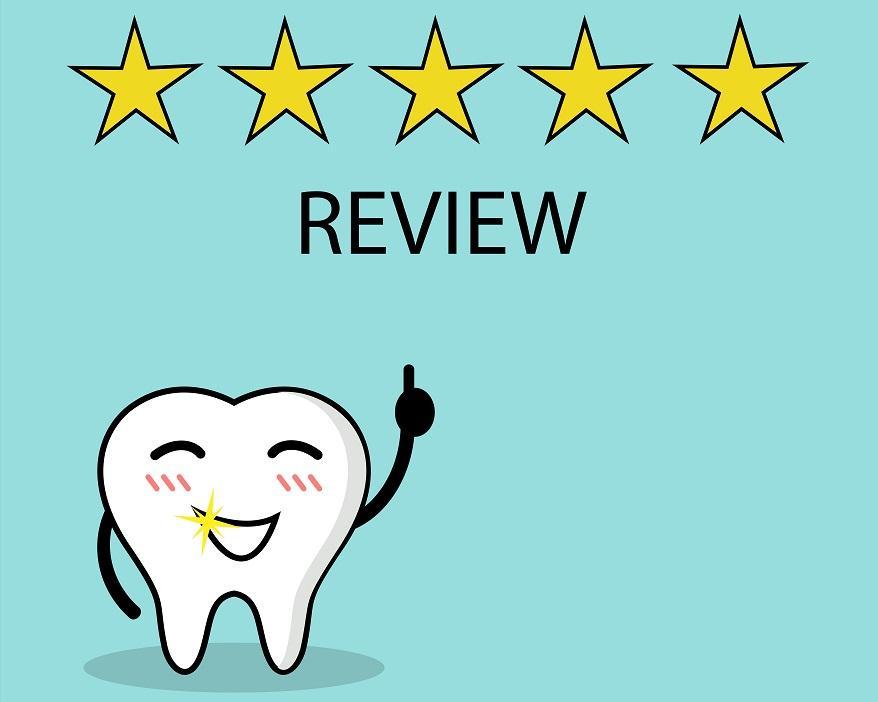 Share Your Dental Experience, It Will Help Others, Positive Way.

Finding a reputable dentist can be a time consuming task. With today's technology finding any kind of service can be as simple as a click of a button. 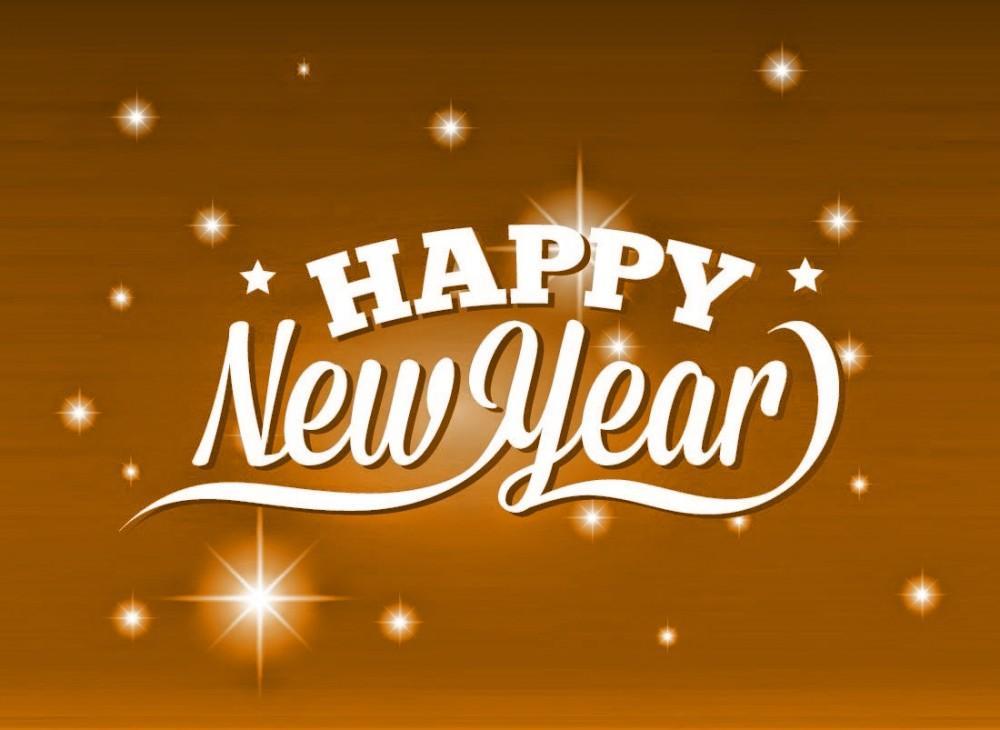 We "Wel Come Year 2023 with million-dollar smile" at our Worcester, MA office

Happy post-Christmas! We hope you had a wonderful holiday season filled with joy and celebration. It is important to take care of your dental health and use up your remaining benefits as you will lose them ! Here are a few tips. 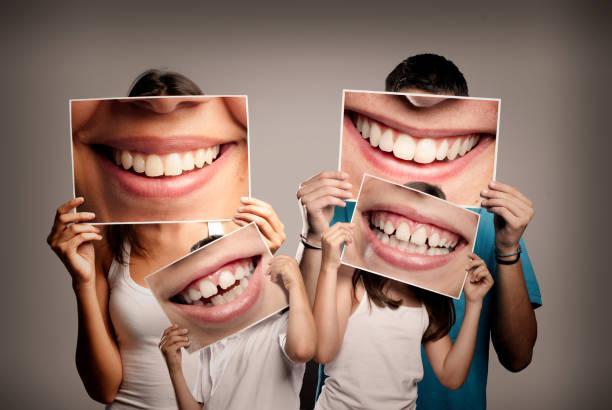 Million Dollar Smile at our dental clinic in Worcester, MA 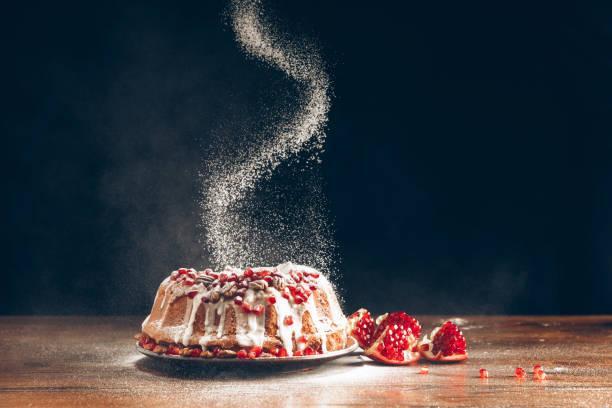 Craving for sweets? Here are some Healthy Cooking Tips for Your Sweet Craving

Craving for sweets doesn't have to stop here. There are plenty of healthy options to full fill your sweet tooth needs. 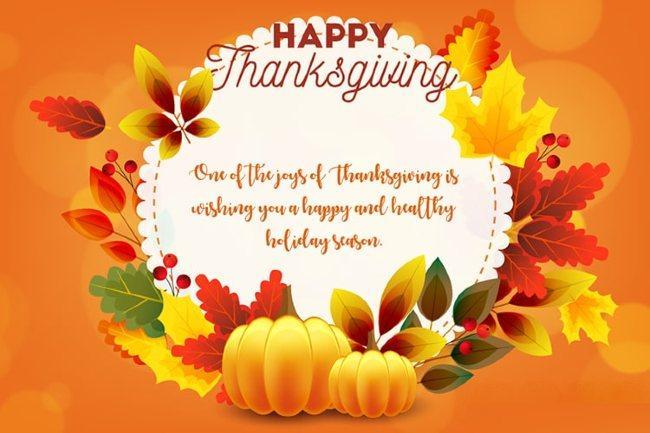 Thanksgiving Message To our patients, staff and all well-wisher.

Today and every day I am thankful to all patients, staff and well-wishers.